As the debate about the future of Europe continues, the Goethe-Institut London and the V&A have commissioned 12 artists from around the world to imagine what Europe might look like 2,000 years from now, and how our present might be viewed from the future. The installations will go on display throughout the V&A from 1 - 7 February 2017 as part of the free week-long festival, Collecting Europe. The festival will also include a range of talks, discussions, live performances and workshops to encourage debate around what Europe and European identity means to people today, following the result of the UK referendum on EU membership in June 2016.

Created in a range of media from digital and interactive installations to film, sugar sculpture, tapestry, live performance, musical interventions and pocket-sized publications, the artworks will transform spaces across the Museum, including the Europe 1600-1815 Galleries, the British Galleries, the Dorothy and Michael Hintze Sculpture Galleries, and the Medieval and Renaissance Galleries. The artists commissioned offer a range of viewpoints from within and outside Europe and include Raqs Media Collective from India, the Berlin-based Italian film-artist Rosa Barba, Dutch digital and performance artist Constant Dullaart and one of Taiwan’s leading artists, Tu Wei-Cheng.

The 12 selected artists and designers are:

Describing the inspiration for this collaboration, Angela Kaya, Director of the Goethe-Institut London, said: “For some people, Brexit is an expression and strengthening of British identity; for others it means alienation from their own or adopted country. Beyond Brexit, migration and nationalisation tendencies make this a critical moment for us to ask: What defines Europe and European identity today? What does Europe mean as an idea? Through Collecting Europe, we want to take visitors on a journey 2,000 years into the future to look back on the world we inhabit. It is only with this historical distance that we can get a clearer sense of what Europe means today.”

Explaining the visitor experience, Tim Reeve, Acting Director of the V&A, said: “As major global events continue to unfold, citizens are inevitably questioning what Europe stands for and how they see their place within it, the arts have a unique and important role to play, in encouraging debate around the big questions of the day. Collecting Europe is a responsive and thought-provoking project, tackling these issues through the lens of art and design. Visitors will encounter exciting and provocative installations that interact with our world-renowned collections and historic spaces, created by artists living both inside and outside Europe. They will also have the chance to share their own opinions and ideas about the world we live in, through a series of workshops, forums and open discussion.”

Collecting Europe will include a digital element, with a new micro-site developed in partnership with the British Council. The site, which is being created with the design agency The Beautiful Meme, will ask questions and invite people across the globe to join the dialogue in a playful and interactive way, contributing opinions to change and shape a digital Europe.

Across the world people will be able to join the debates about Europe, and about identity, which this festival will trigger. 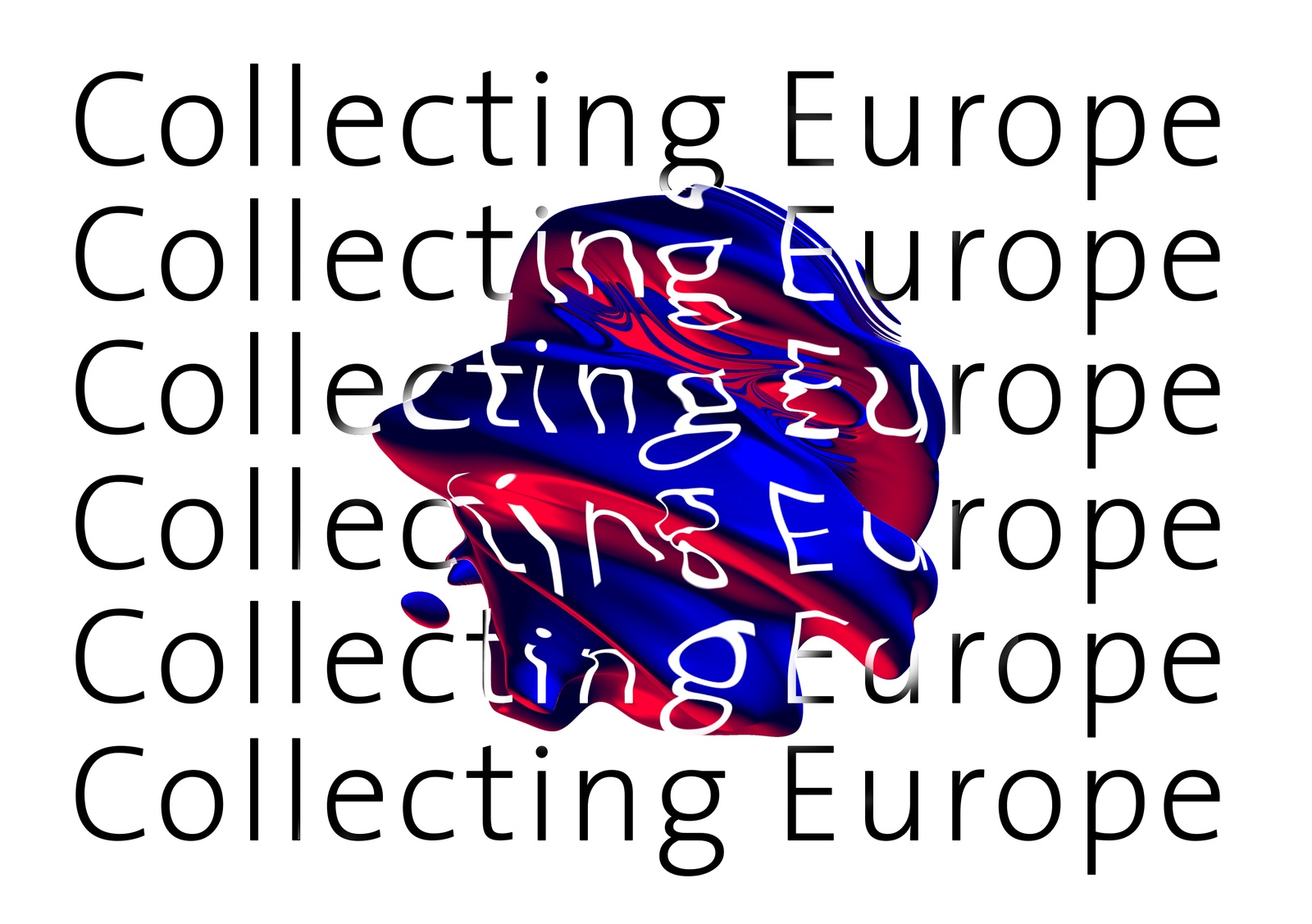