Some furry new arrivals at the Natural History Museum

Drafted in from the London Wetland Centre in Barnes to help with the weeding, the greyface Dartmoor sheep play an integral role in sustainably managing the Wildlife Garden, found within the grounds of the Museum.

The hardy breed was originally bred for the rugged lowlands of Devon, but is equally at home in the Museum's slice of rural life in the city. But there are some new additions this year, as the woolly gardeners have had a bumper summer with the arrival of three adorable lambs.

The Museum has played host to a small flock of sheep every year since 1999. While the sheep now belong to the Museum, they spend most of their year over at the London Wetland Centre.

They help maintain the health and biodiversity of the chalk downland and meadow areas of the Wildlife Garden, as well as the fringes of the ponds and the orchard. The voracious eaters chomp away at the grass and plants after the wildflowers have bloomed and set seed, trampling the fallen seeds into the soil.

Visitors can see the adult sheep undertaking their important duties until the end of October. 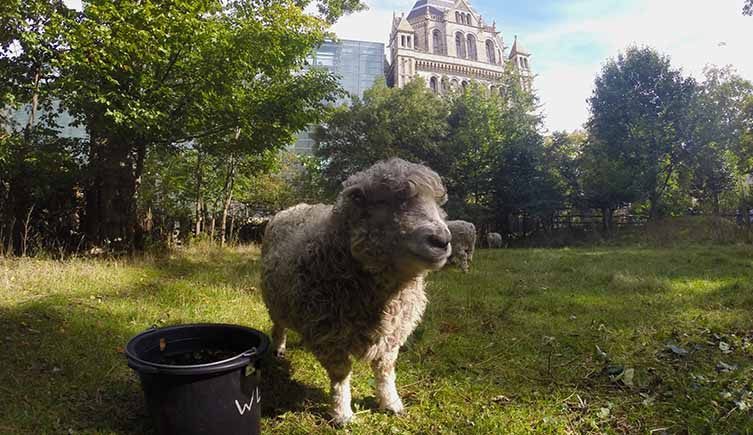 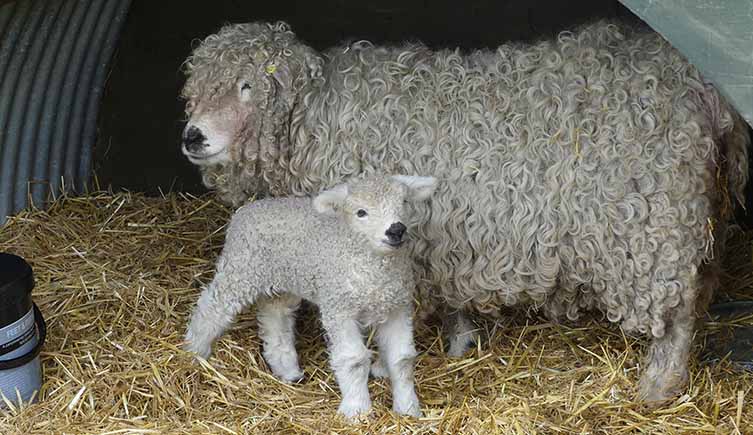