The Sense of an Ending

RBKC Libraries Book of the Week is Julian Barne's exquisitely written The Sense of an Ending. Tony Webster and his clique first met Adrian Finn at an all boys' school. Sex-hungry and book-hungry, they traded affectations, in-jokes, rumour and wit. Now Tony is retired. He's had a career and a single marriage, a calm divorce. He's certainly never tried to hurt anybody. Memory, though, is imperfect. It can always throw up surprises, as a lawyer's letter is about to prove. 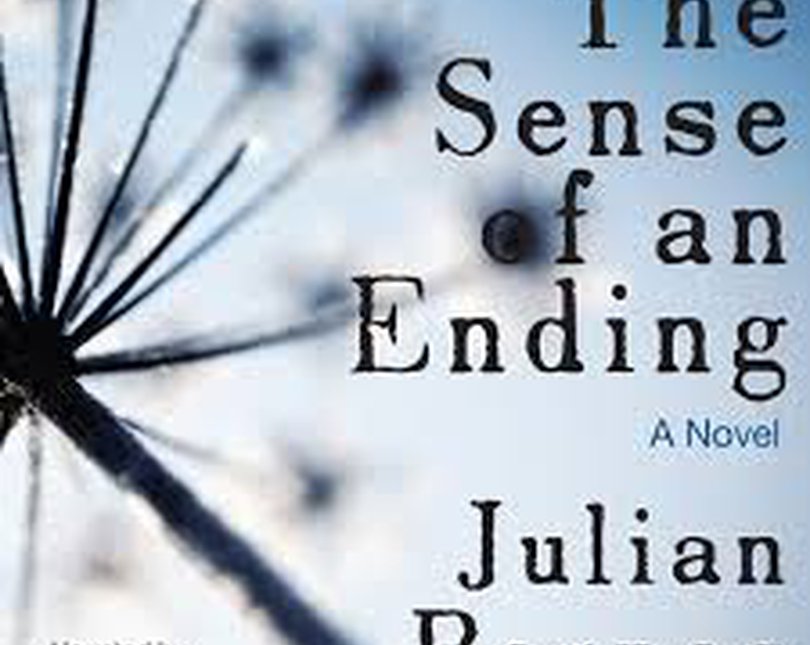