We look forward to welcoming you back to the Festival in 2020! 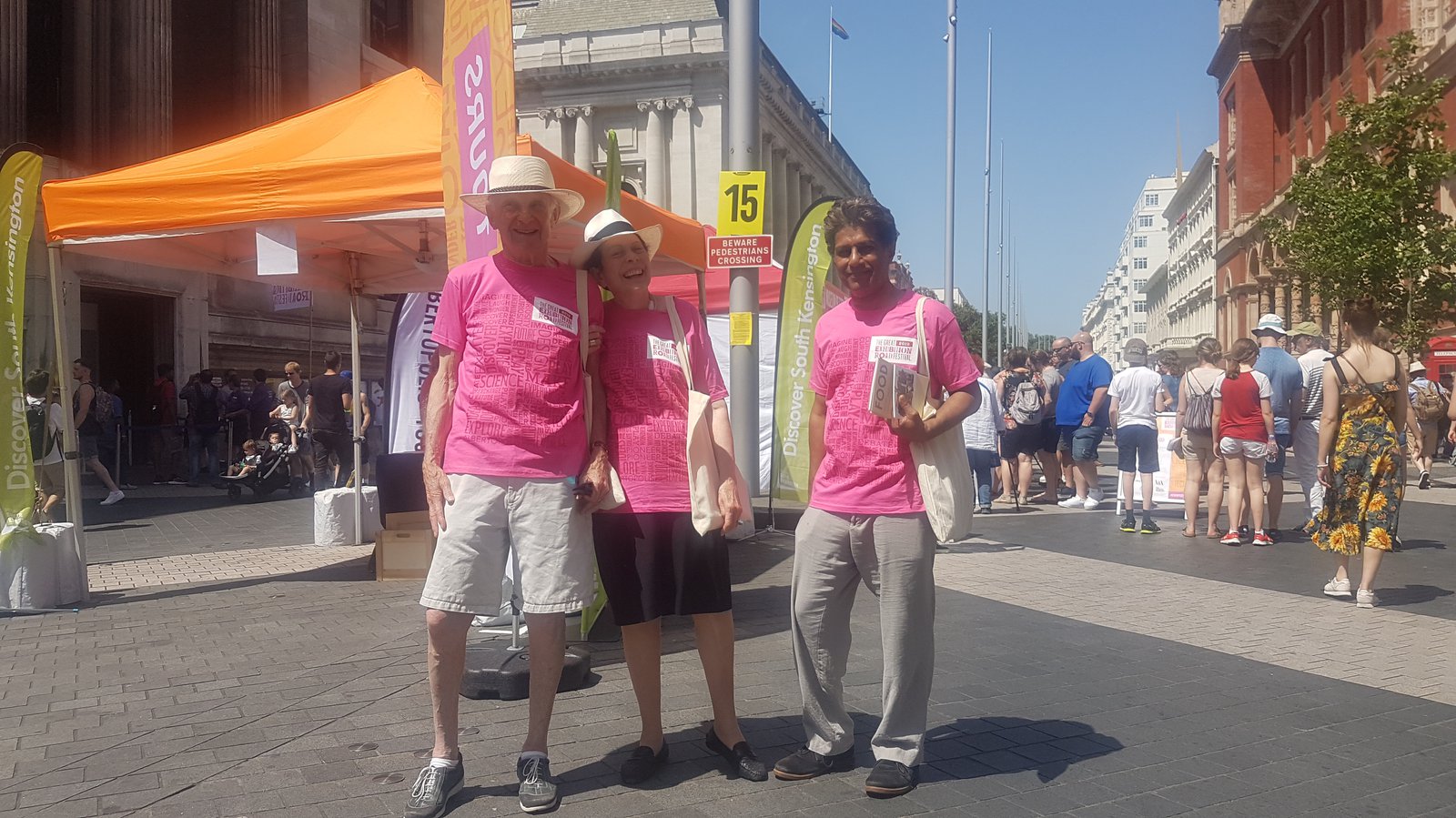