Jubilee - a celebration of music

A dazzling array of virtuosic musicians will take the stage at the Royal Albert Hall on Wednesday 20 June in an exceptional concert to honour the 60th anniversary of His Highness the Aga Khan’s accession to the leadership of the Shia Ismaili Muslims. Commemorating this Diamond Jubilee, the concert celebrates the diversity, richness and vitality of Muslim musical heritage and its contemporary expression.

The concert reflects the Aga Khan’s 60-year-long commitment to supporting pluralism and civil society and to providing the arts a prominent place in the work of the Aga Khan Development Network (AKDN), where cultural development programmes are closely integrated with social and economic development.

Master Musicians of the Aga Khan Music Initiative include:

Homayoun Sakhi, an innovative master performer on the rubab, the long-necked lute that many Afghans consider their country’s national instrument

The first half of the concert features the Master Musicians of the Aga Khan Music Initiative and Kronos Quartet, the world-renowned collective who have been working with AKMI since 2008 and have commissioned more than 900 new and original works and arrangements for string quartet since their inception in 1973.

In the second half of the programme, the Master Musicians of the Aga Khan Music Initiative will be joined by a trio of Malian musicians led by the ngoni player Bassekou Kouyaté, a long-term AKMI collaborator, whose recording Segu Blue won Album of the Year & African Artist of the Year at the BBC Radio 3 Awards for World Music and received a Grammy nomination for the follow-up I Speak Fula.  The trio also includes Kouyaté’s wife Amy Sacko and daughter Oumou Kouyaté on vocals. 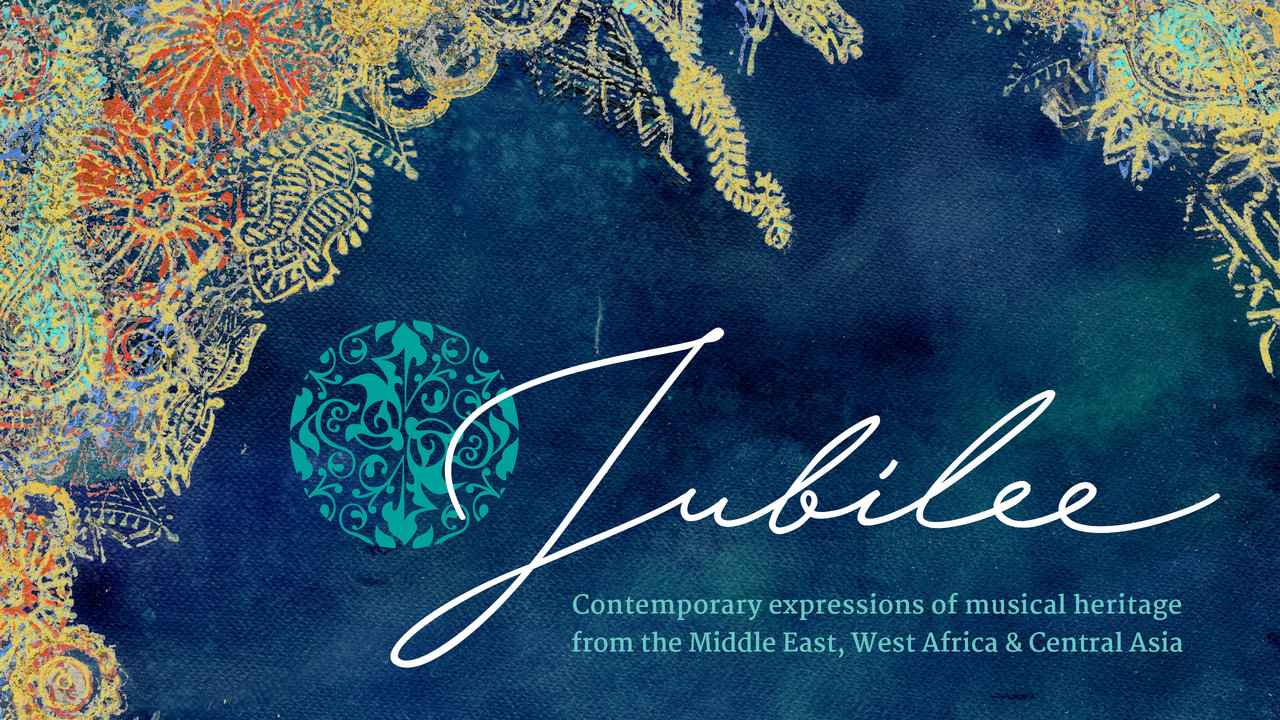