Thousands of people visited the replica rocket, led by the UK Space Agency, as part of the countdown to the first launch by Virgin Orbit from Spaceport Cornwall later this year. Families took part in a range of exciting, free space-themed activities and hands-on exhibitions, including a Virtual Reality experience offering the opportunity to experience what it’s like to be at Mission Control, the chance to try on a real astronaut suit and handle a real meteorite.

Those that visited said the day was 'amazing and breathtaking- in a tough economic environment, this event was very hopeful', with others claiming that the display was simply 'unbelievable'.

I loved seeing such a range of exciting and inspiring STEM activities. There is a nice feel to it here, with people and families from lots of different backgrounds.

'We are proud to be playing an important part in the first ever satellite launch from UK soil, and we want to harness this incredible opportunity to inspire more young people to consider careers in science, engineering and space.

By establishing the UK as the leading European base to launch small satellites, we can build on our existing strengths in space manufacturing to create new jobs, grow the economy and attract significant investment into our growing space sector.'

Following a successful wet dress rehearsal by Virgin Orbit in the US, the real LauncherOne rocket and its carrier aircraft – an adapted Boeing 747 dubbed “Cosmic Girl”– arrived in the UK last week. The integration of customer satellites into the rocket has been taking place in the newly inaugurated Space Systems Integration Facility (SSIF) at Spaceport Cornwall.

The mission, which has been named ‘Start Me Up’ in tribute to the iconic British band, the Rolling Stones, will mark the first orbital launch from the UK, meeting a key ambition of the Government’s National Space Strategy, as well as the first commercial launch from Europe and the first international launch from Virgin Orbit.

'Our work to establish launch capabilities in the UK is already bringing new growth through investment and jobs into local communities and inspiring a new generation of space professionals whether in science, engineering, law and other disciplines.

A strong space sector depends on attracting future talent, so it was fantastic to see so many young people inspired by our full-size replica rocket in the centre of London and the activities this weekend. I hope we have ignited a passion for future space careers in many of them and made people aware of how space contributes to global sustainability and our prosperity as a nation.'

'I’m proud to stand alongside this distinguished group as we strive to bring a historic launch into space from UK soil – the first in many more milestones to come as the United Kingdom enters a new era as a leading space economy, opening up opportunities for the generations of scientists, engineers, and explorers we see here today.

This launch is being enabled through the dedication and hard work of so many, and we at Virgin Orbit are so very honored to be playing a part in it.'

Squadron Leader Mathew Stannard, Chief Pilot, Virgin Orbit, who will pilot the plane that is set to launch the rocket, said:

'I’m really excited to be here. Normally rockets are a business – we build it, we ship it, we get it ready, and we launch it. So, to actually have a model one here to show people is really cool. Most people come up to you and ask, ‘Is this something you’re doing in five years' time?’, but no, we’re weeks away from launch now.'

The flight manifest includes payloads from seven customers, based in the UK and internationally.

The UK Government’s National Space Strategy sets out how the UK will become the first country in Europe to launch satellites into orbit in 2022. Spaceport Cornwall is one of seven spaceport sites being developed across the UK which will help unleash a wave of innovation and create hundreds of new jobs across the country. All UK launches are subject to receiving a license from the Civil Aviation Authority. 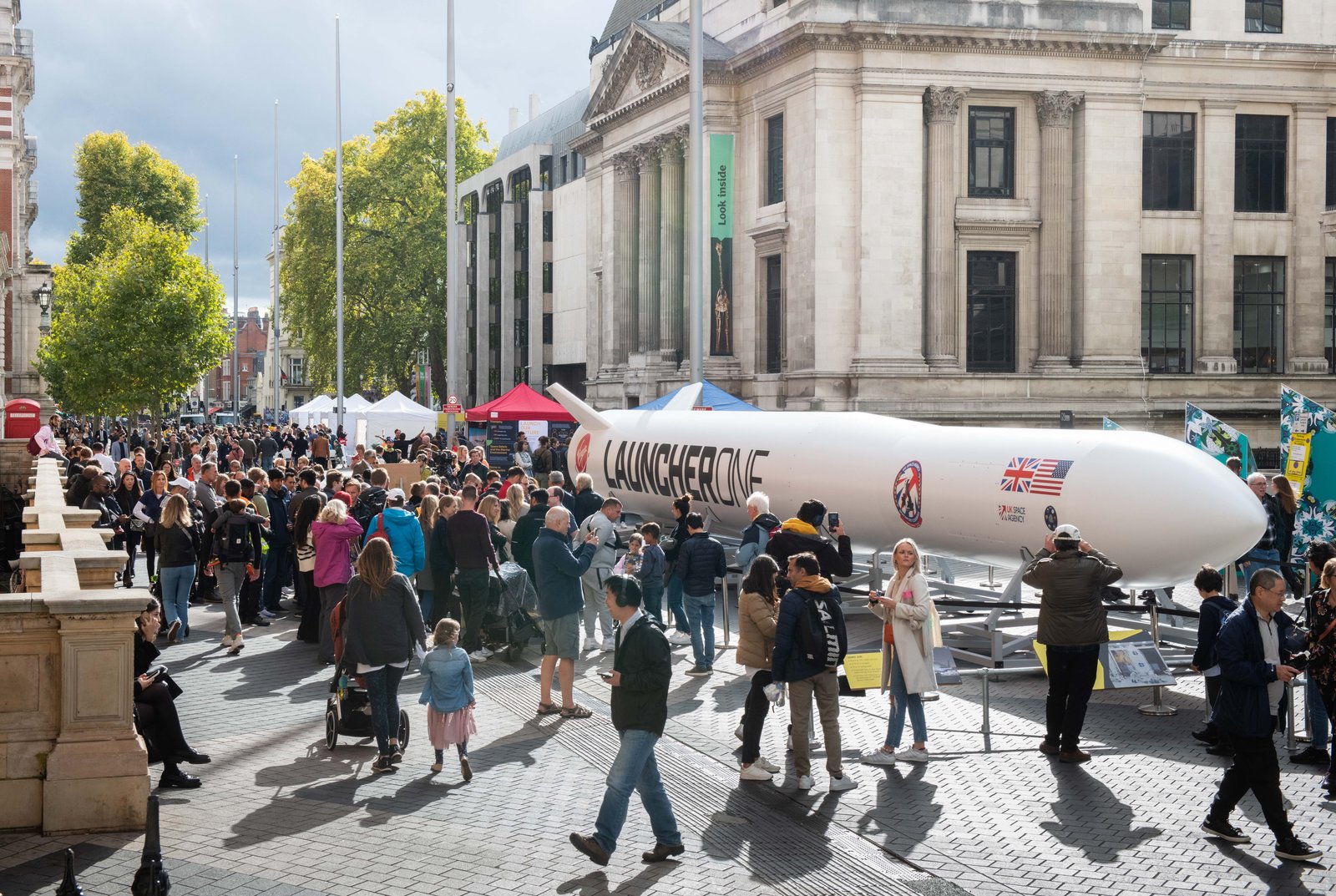 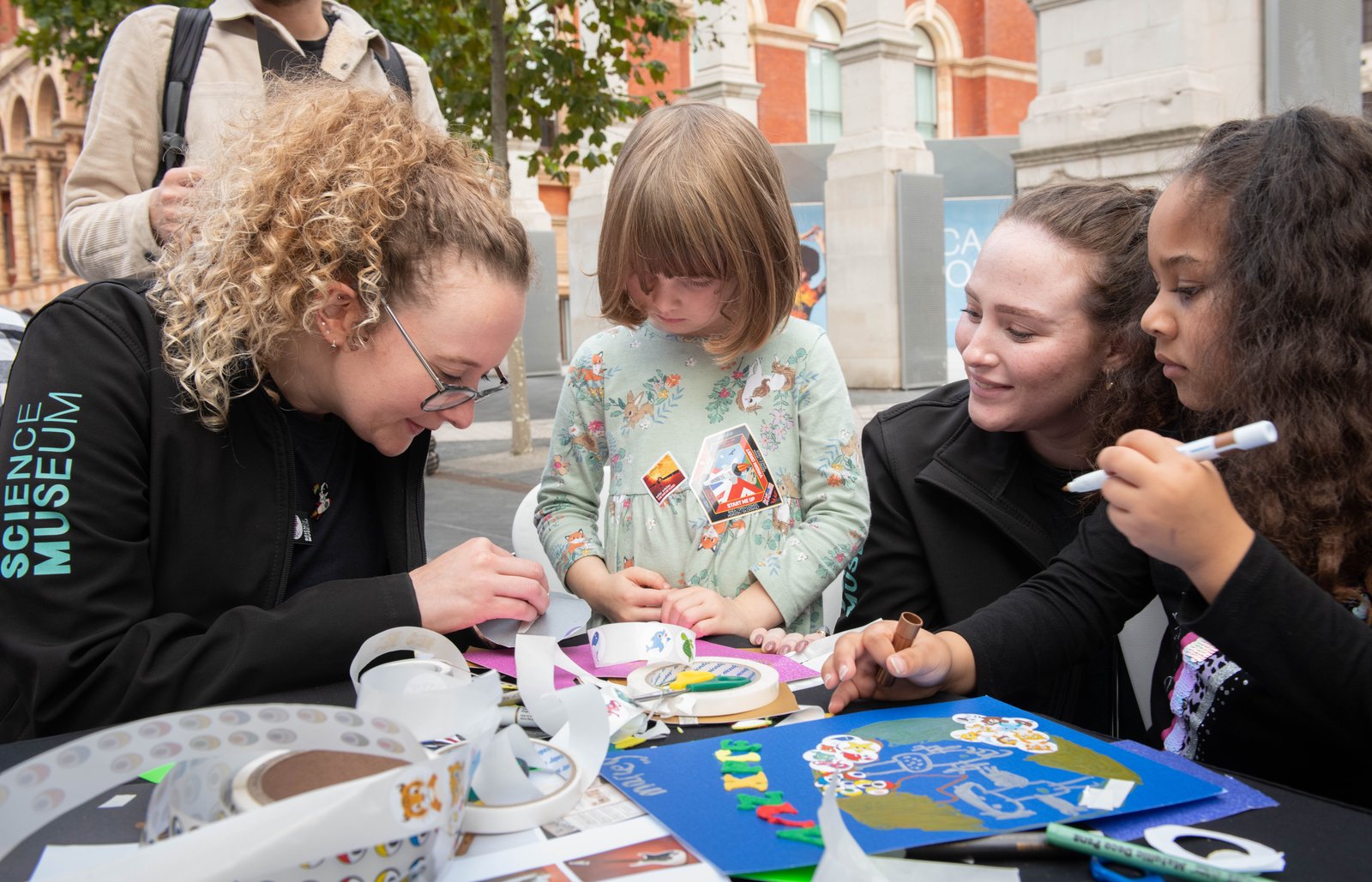 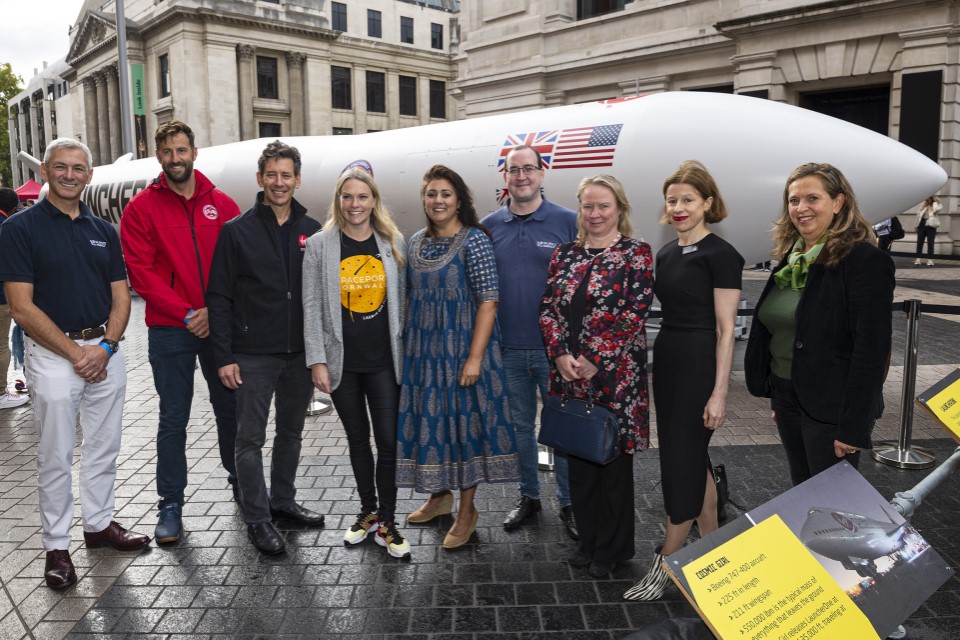 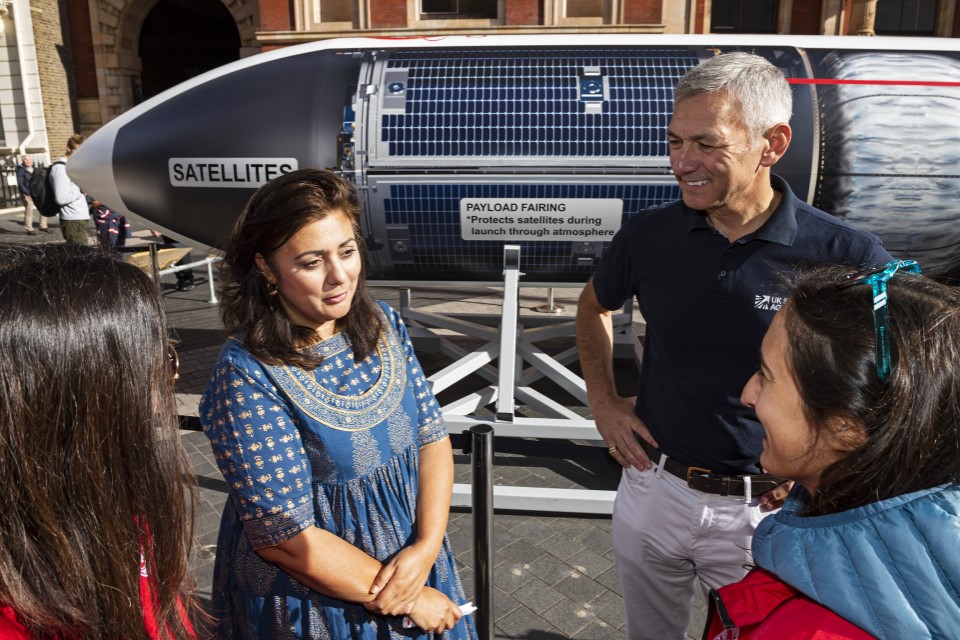