The Design Museum celebrates the anniversary of its first year in Kensington with highest visitor numbers in its history. More than 780,000 visitors have attended the Design Museum since opening on 24 November 2016

In November this year, the Design Museum announced that more than 780,000 people have visited the Museum since it opened its doors on Kensington High Street on 24 November 2016.

The total figure eclipses the museum’s initial target of 650,000 for the opening year and is a six fold increase on visitors compared to the final year of the museum in its former home.

The Design Museum was previously based in Shad Thames, south east London before its move to Kensington High Street, which tripled the museum’s size to 10,000sqm and enabled it to open Designer Maker User, a permanent display introducing visitors to contemporary design. The museum also houses two temporary exhibition galleries, a 210 seat auditorium, a library, restaurant and learning spaces.

Since opening, the Design Museum has hosted an array of critically acclaimed exhibitions including Fear and Love; Imagine Moscow: Architecture, Propaganda, Revolution; California: Designing Freedom; Breathing Colour by Hella Jongerius; Beazley Designs of the Year 2017 and the recently opened Ferrari: Under the Skin, as well as a number of successful pop-up displays.

Alice Black, co-director of the Design Museum commented that the past 18 months had been a memorable period in the history of the Design Museum. "We closed the doors to our former home on the 30 June 2016 and opened in our new home in Kensington on 24 November 2016. We have opened 17 exhibitions and displays in our new home and welcomed nearly 800,000 people into the building. This is a great vote of confidence by the public, which shows that there is a significant interest in design and architecture and in the work of the Design Museum. We look forward to an even more exciting second year in Kensington."

Over the course of its opening year, the Design Museum has also won a number of accolades including a RIBA London Award, AJ Retrofit Award, a commendation in the NLA Awards, the Structural Transformation award by the Institute of Structural Engineers and was awarded the Best New Museum and Leading Cultural Destination of 2017 as part of the global LCD Awards. 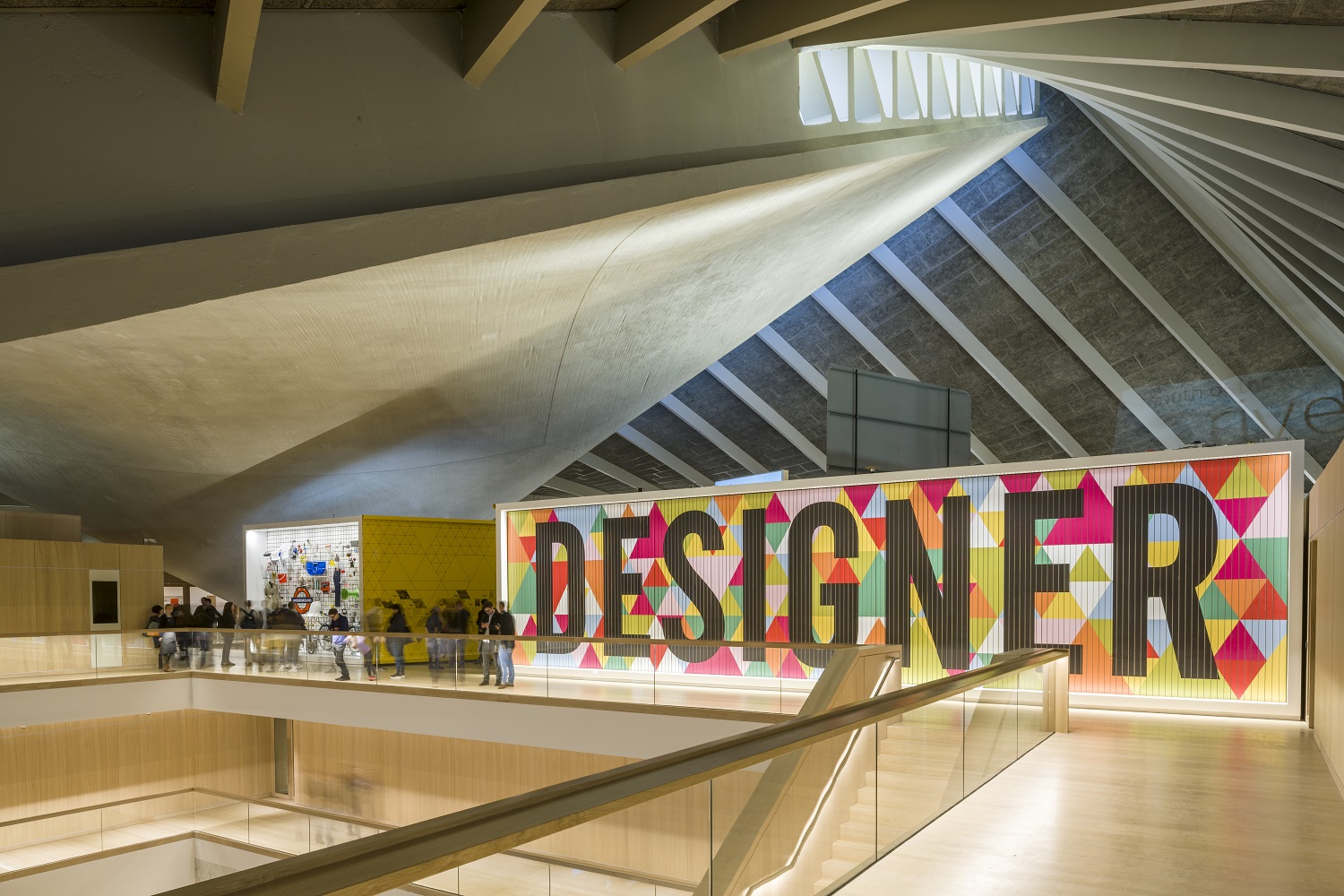 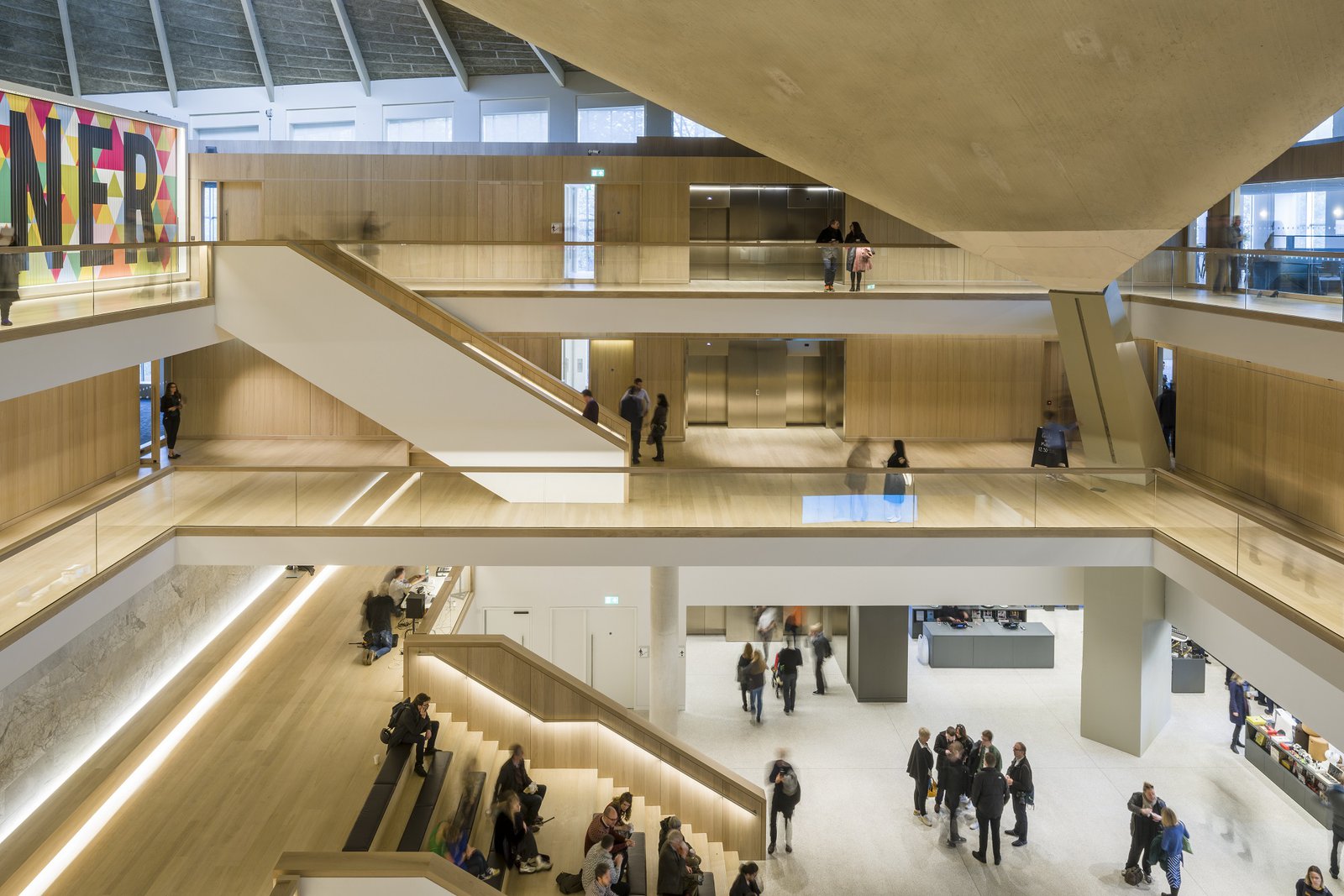