A Salt Wind: Cross-Currents in Polish and British Poetry

Eight poets living in Poland and the UK, Tara Bergin, Vahni Capildeo, Jacek Dehnel,Krystyna Dąbrowska, David Harsent, Alice Oswald, Ruth Padel, and George Szirtes were commissioned to reflect on the cross-currents between the two poetic cultures for Modern Poetry in Translation. The resulting poems and prose pieces are online on a fascinating new blog, with images and illustrations by Elle French & Jessie Russell Donn, graduates of the Royal College of Art.

A small group of writers and translators decided to start a project, involving eight Polish and British poets who have each written about the importance of the literature of the other culture for their own poetry and poetics. All this work has been gathered into a web resource which demonstrates the cross-fertilisation between cultures. Here you can read Vahni Capildeo’s Nine Variations on the delicate and unnerving work of Krystyna Miłobędzka, Ruth Padel’s long elegy to her mother, infused with Czesław Miłosz’s ‘romantic irony’ and Jacek Dehnel’s commentary on Philip Larkin’s sense of futurity. Alice Oswald has written on a poet of the Warsaw Uprising, Anna Swirszczynska; George Szirtes responded with a set of elegant variations on Leopold Staff. 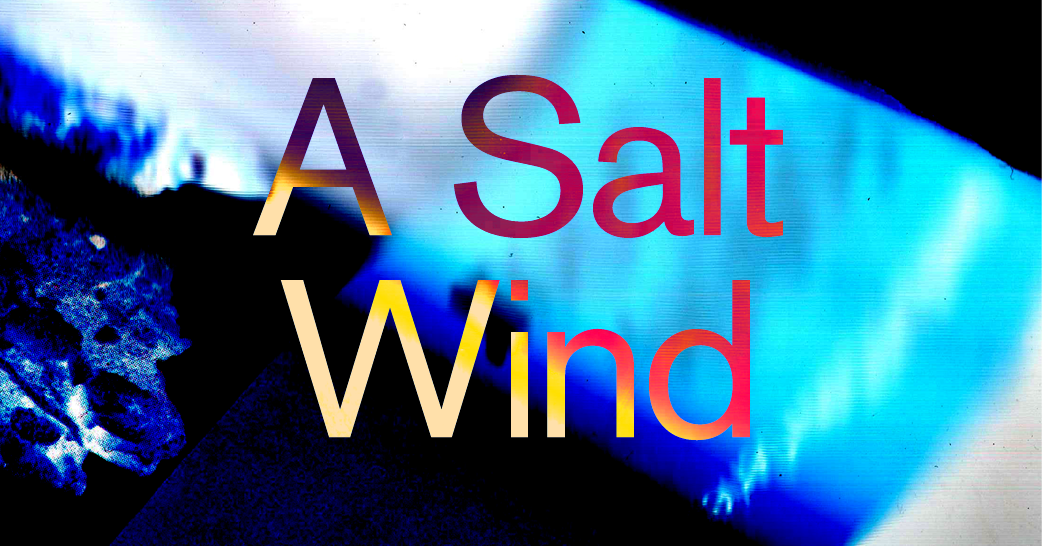 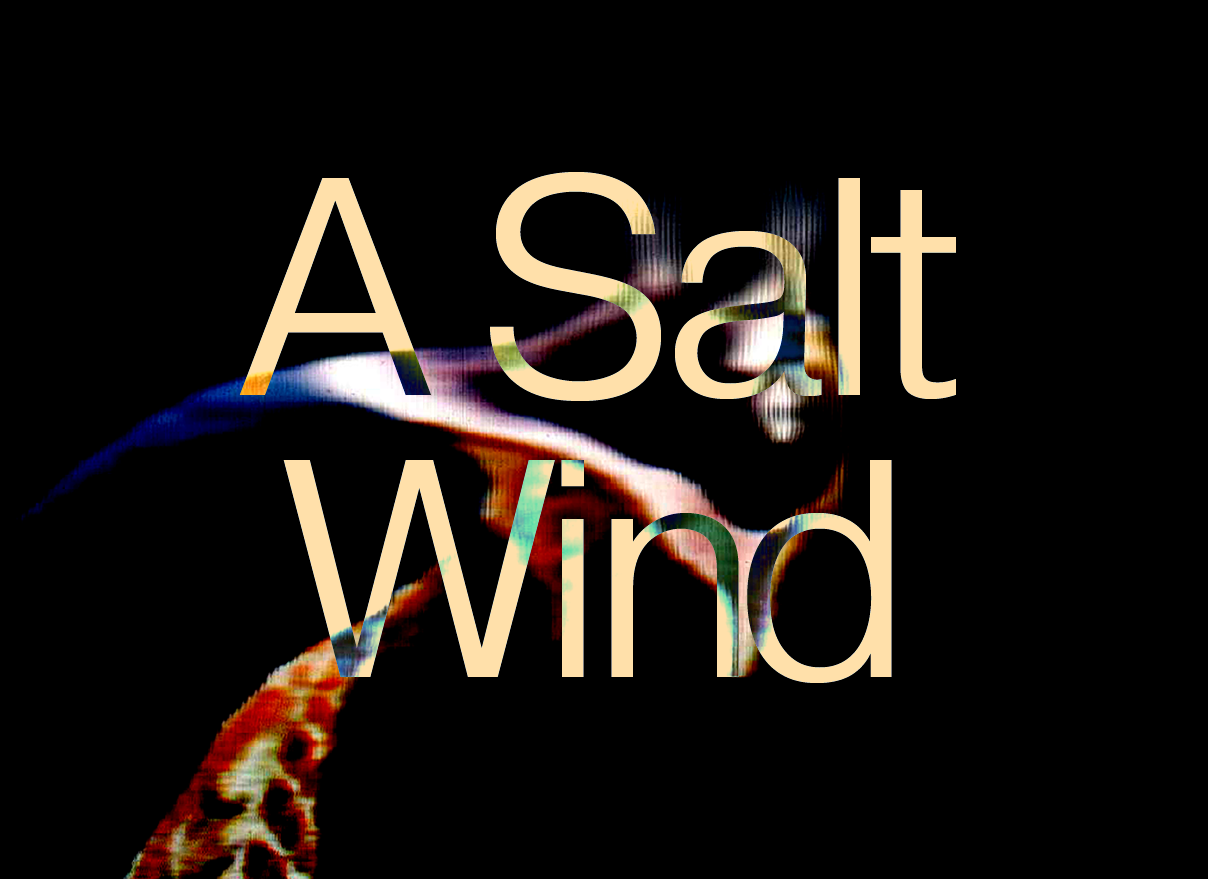