Phase one of the Photography Centre more than doubles the space dedicated to photography at the V&A, spanning four new galleries. It opens with the major display Collecting Photography: From Daguerreotype to Digital, beginning in the newly named The Bern and Ronny Schwartz Gallery (formerly Gallery 100). The show explores photography as a way of ‘collecting the world’, from the medium’s invention in the 19th century to the present day.

Drawn from the V&A’s collection of over 800,000 photographs, the display showcases some of the most exciting contemporary photography being created today. The collection – established by the V&A’s visionary first director Henry Cole - now spans the entire history of photography, telling the story of the medium from the daguerreotype to the digital. It shows seminal prints by pioneers William Henry Fox Talbot, Julia Margaret Cameron and Roger Fenton, alongside negatives, camera equipment, photographic publications and original documents to tell a broader story about the history of international photography. In The Modern Media Gallery (formerly Gallery 99), a frequently changing selection of new acquisitions, a ‘Light Wall’ for displaying screen-based photography, and a ‘Dark Tent’ projection area complete the space.

To mark the opening, the V&A has commissioned two internationally-renowned artists to produce major new works. German photographer Thomas Ruff, known for taking a critical and conceptual approach to photography, has created a monumental series inspired by Linnaeus Tripe’s 1850s paper negatives of India and Burma, held in the V&A’s collection. Alongside Thomas Ruff’s new series, American artist Penelope Umbrico has created 171 Clouds from the V&A Online Collection, 1630 - 1885, 2018, the first work to feature on the Light Wall. Umbrico works mostly with images she finds on the internet, presenting them in ways that reveal the fluidity of digital photography. The work explores the transition from fleeting clouds to material paint, and then from digital code to physical screen.

Visitors enter the new Photography Centre through a spectacular installation of over 150 cameras spanning 160 years. Nearby, an interactive camera handling station offers visitors an understanding of how photographers view the world through their equipment. Inside the gallery, focused sections look at a series of collections and collectors.

The Photography Centre also features the Dark Tent, a flexible multimedia projection and lecture space inspired by 19th-century photographers’ travelling darkrooms. Here, specially commissioned films revealing early photographic processes, including the daguerreotype, calotype and wet collodion process, are screened, along with a slideshow of rarely-seen magic lantern slides revealing the first attempts to reach the summit of Mount Everest in 1921 and 1922, among other photographic projections.

The opening of the V&A Photography Centre kick-starts a month-long Photography Spotlight across the V&A. Highlights include talks by leading photographers Mary McCartney, Rankin and Chris Levine; the premiere of the collaborative performance piece Last Evenings by artist Garry Fabian Miller and musician and composer Oliver Coates; a screening of Lisa Immordino Vreeland’s Love Cecil; and special performances, events, courses, workshops and a photography-themed Friday Late on 26 October.

Situated in the V&A’s North East Quarter, the Photography Centre is part of the V&A’s FuturePlan development programme to revitalise the museum’s public spaces through contemporary design and the restoration of original features. A second phase of the Photography Centre, planned to open in 2022, will expand it further, with ambitions to include a teaching and research space, a browsing library and a studio and darkroom for photographers’ residencies. 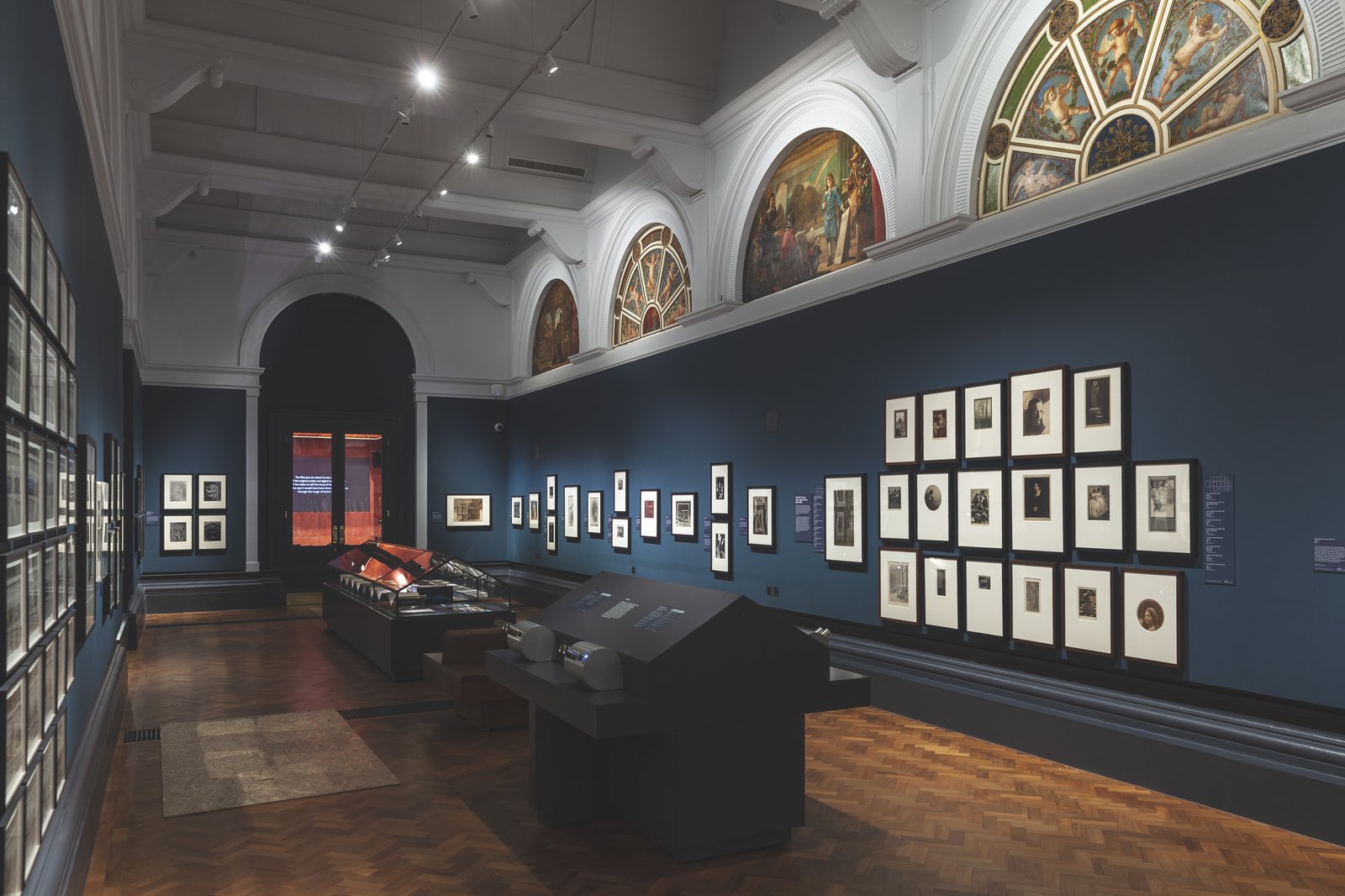