To celebrate 150 years of the Periodic Table of the elements in 2019, the Science Museum, V&A, Imperial College London, Royal College of Art, Royal Commission for the Exhibition of 1851, the Royal Albert Hall and Royal Society of Chemistry held a festival of chemistry in South Kensington.

The festival, which took place during the UN’s International Year of the Periodic Table of Chemical Elements, included family-friendly activities at the Science Museum and Imperial College London and two one-day academic conferences exploring the history of chemistry and its future. The Science Museum also unveiled a new display about the Periodic Table and hosted a chemistry-themed Lates as part of the festival. 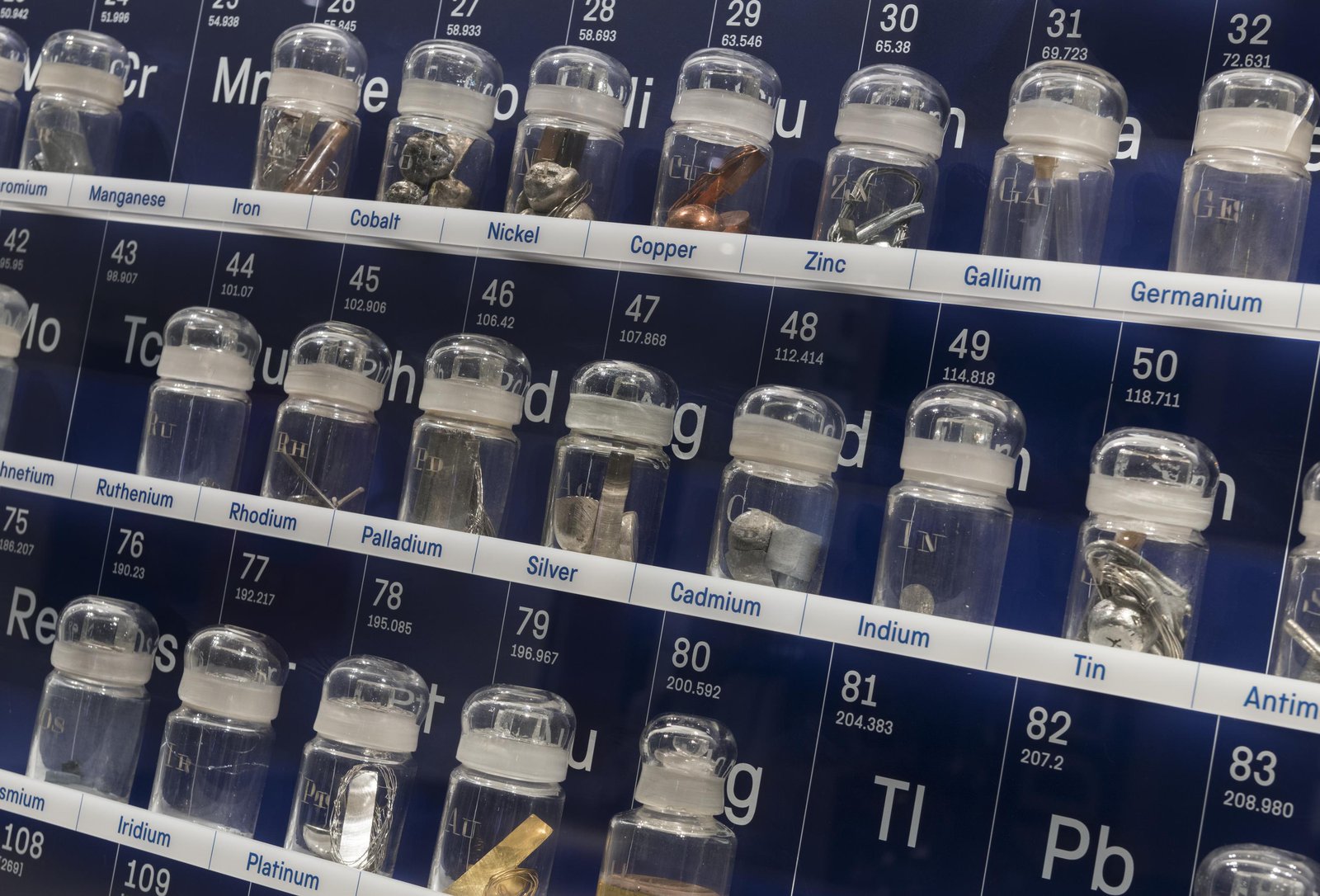 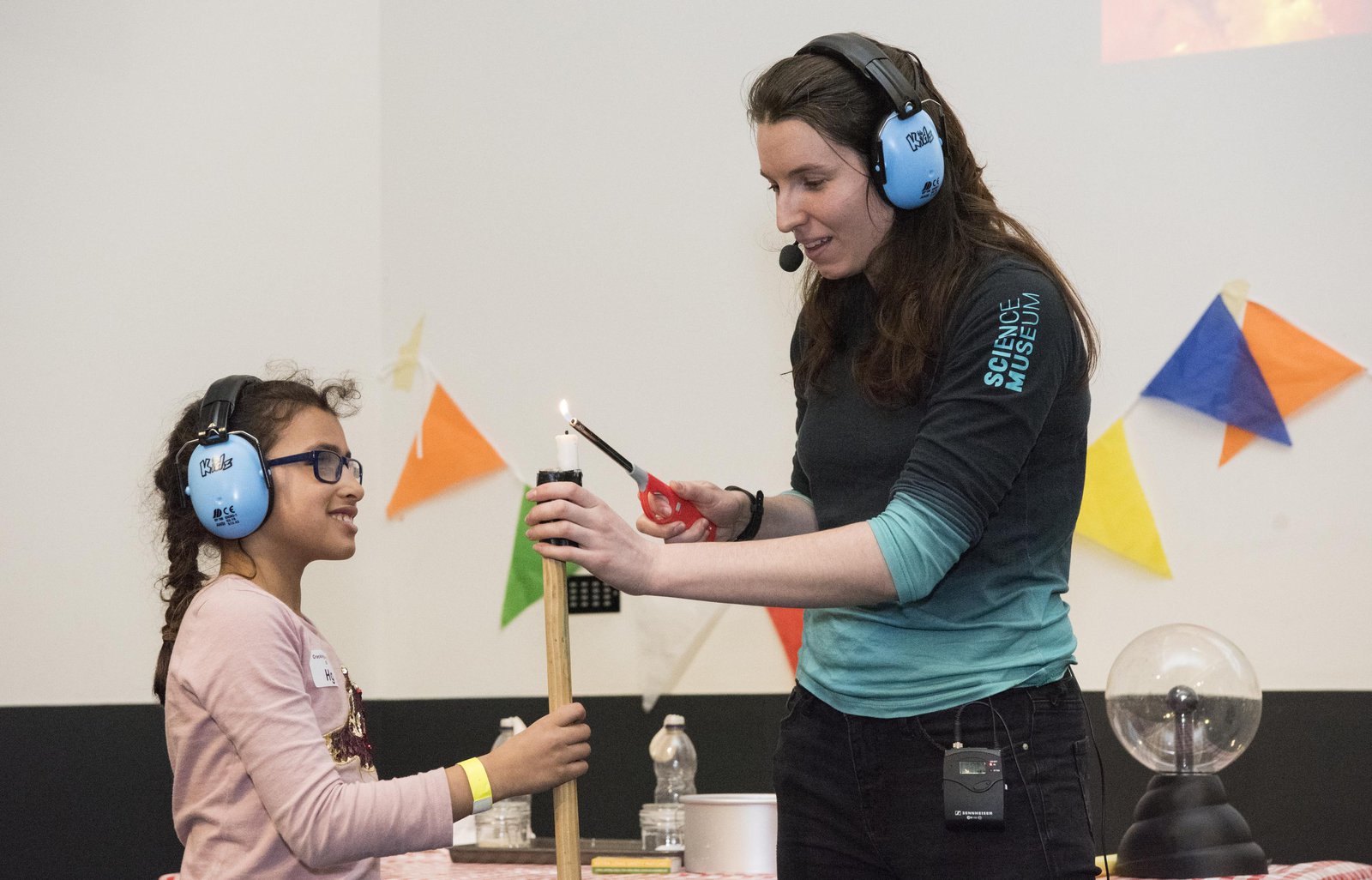 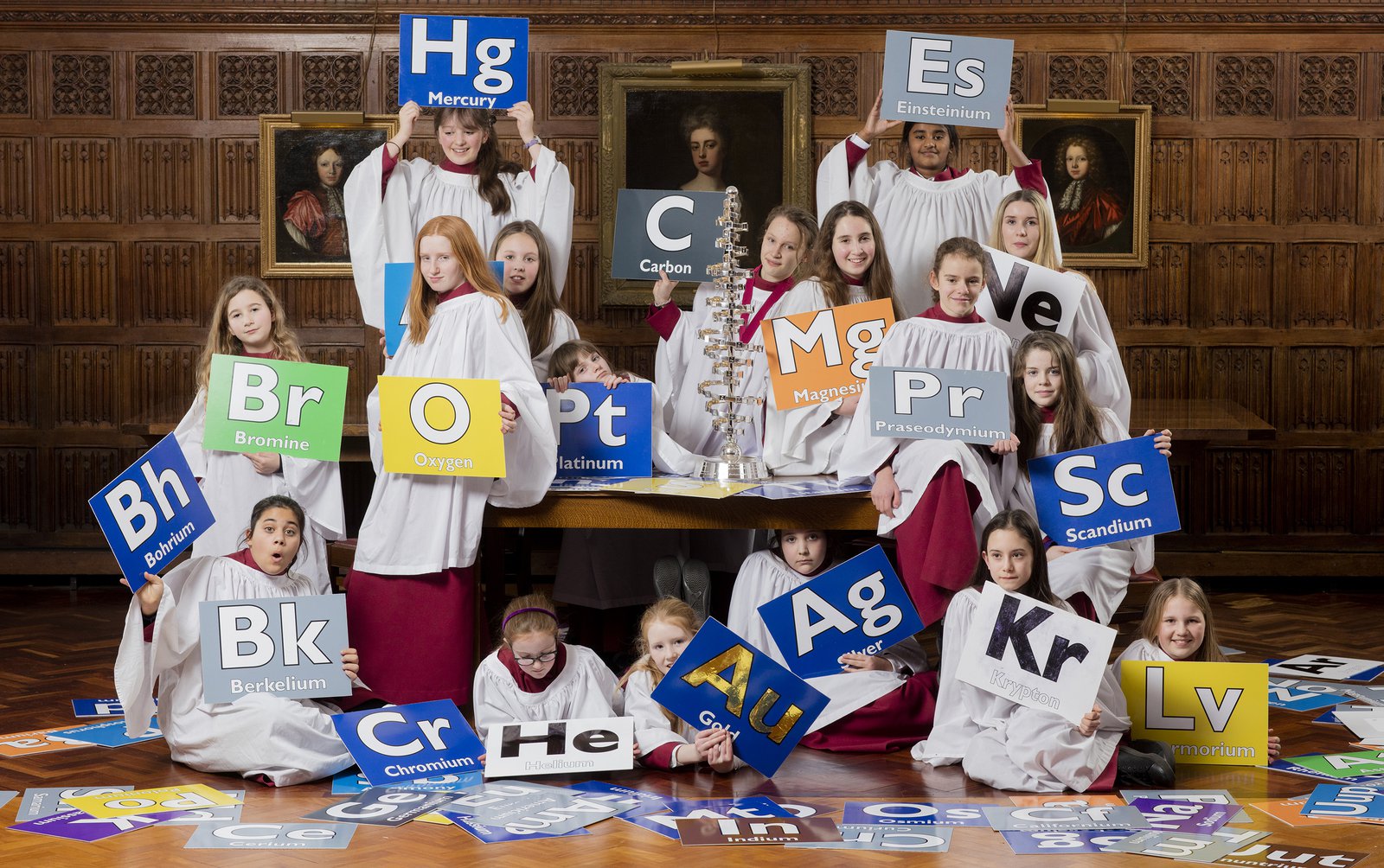 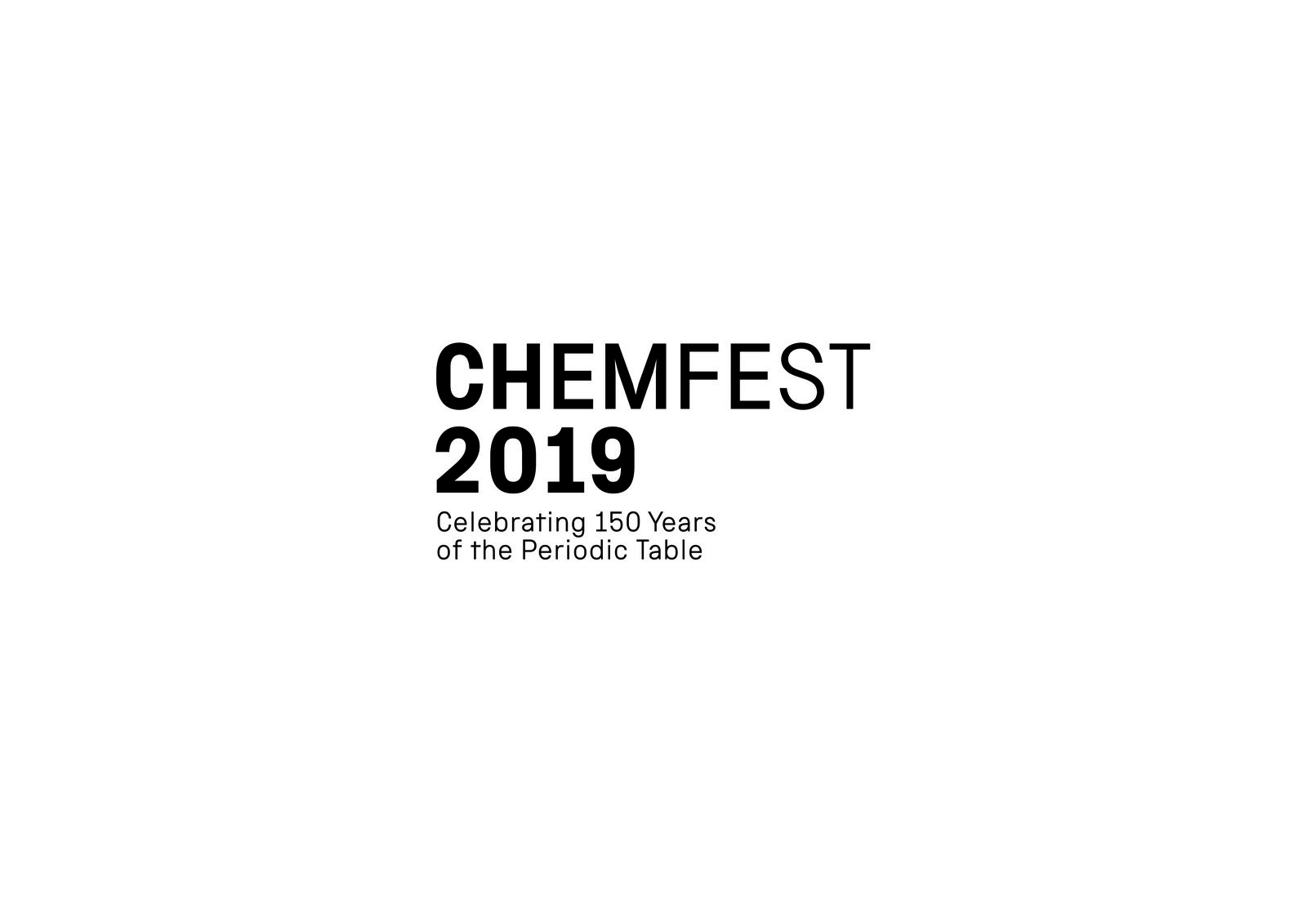 In partnership with Discover South Kensignton

The Science Museum is world-renowned for its historic collection, remarkable galleries and inspirational exhibitions, with around 15,000 objects on public display.

The V&A is the world’s leading museum of art and design, housing a permanent collection of over 2.3 million objects that span over 5,000 years of human creativity.

The Royal Albert Hall is one of the UK’s most treasured and distinctive buildings, recognisable the world over. Well over a million people enjoy the 380+ events that are held in the Hall’s auditorium each year.

Imperial College London is a science-based university with an international reputation for excellence in teaching and research. Consistently rated amongst the world's best universities.

The Royal College of Music is one of the world’s great conservatoires, training gifted musicians from all over the world for international careers as performers, conductors and composers.

Royal Commission for the Exhibition 1851

Founded in 1850 to administer the international exhibition of 1851, today it is a grant-making educational trust, providing funding for individuals, companies and organisations, particularly in scientific and technological disciplines.