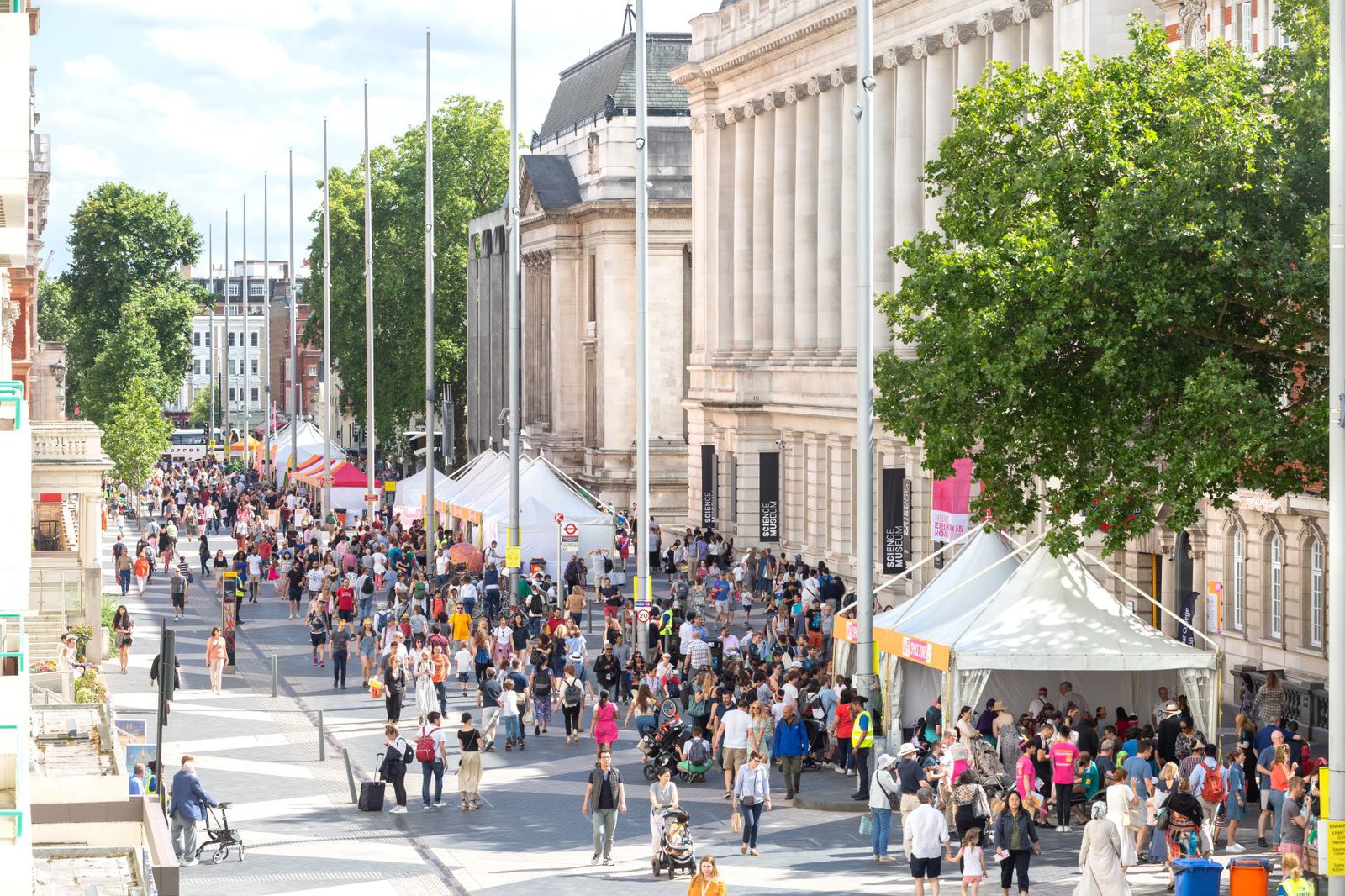 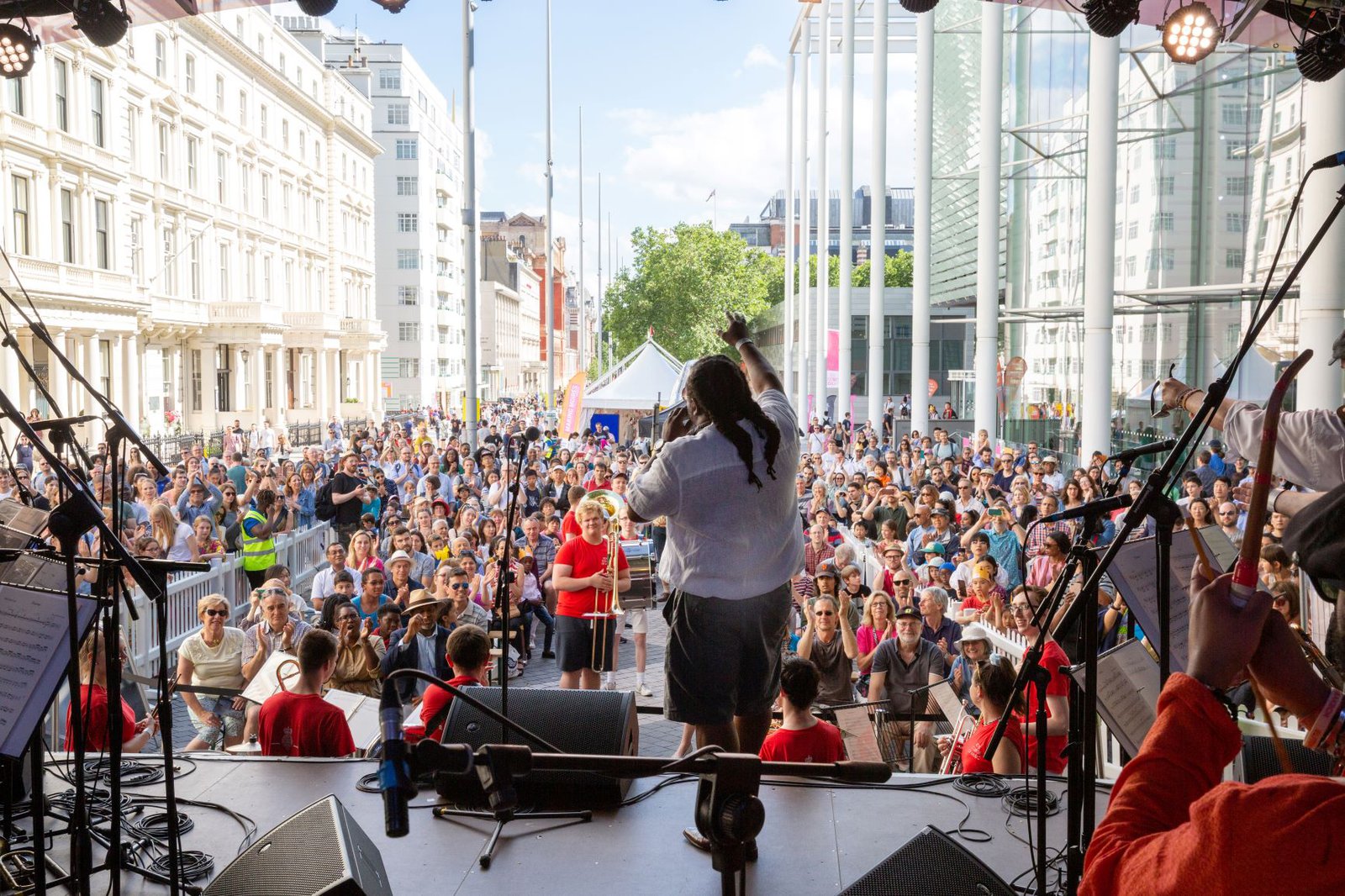 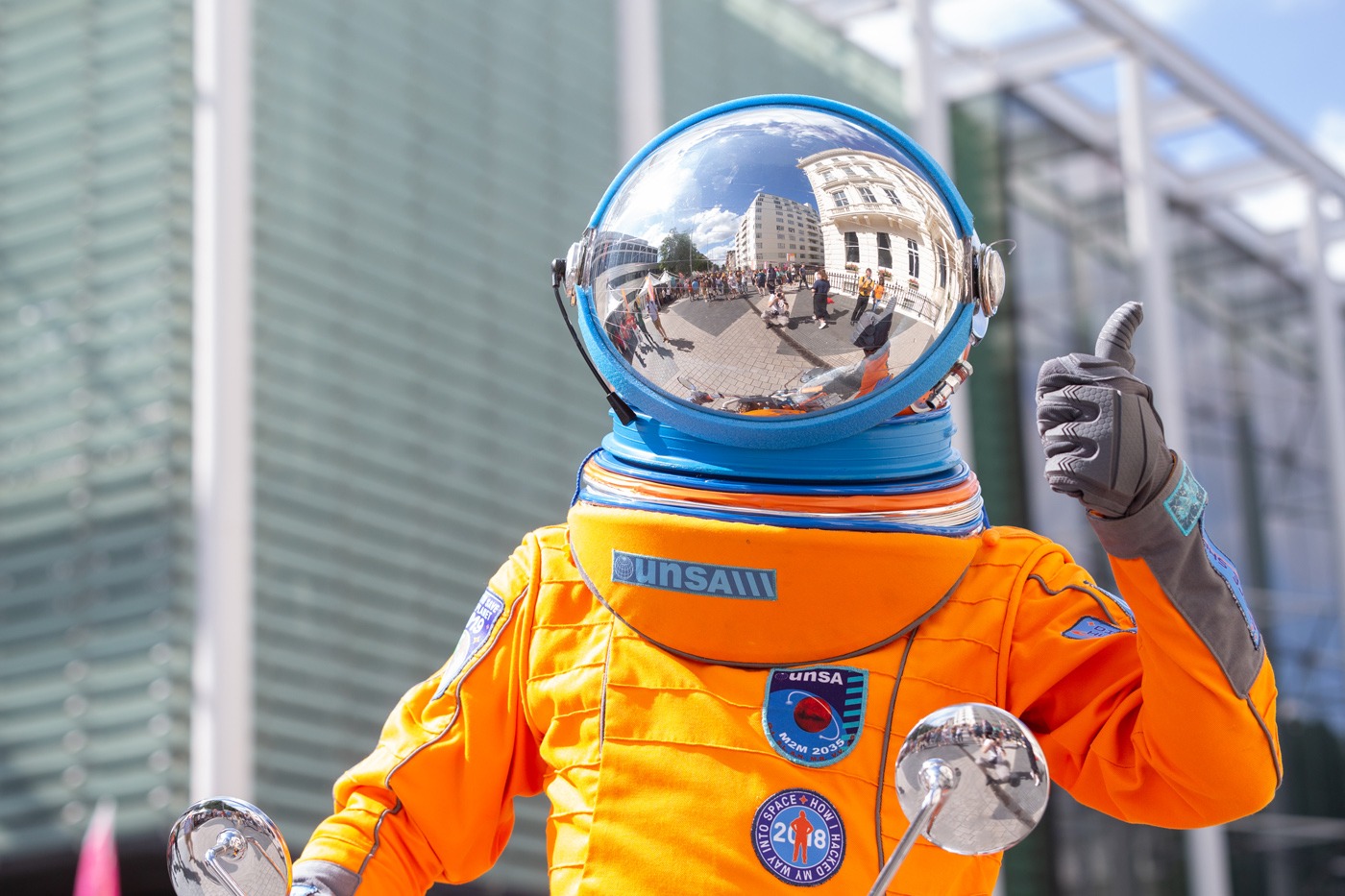 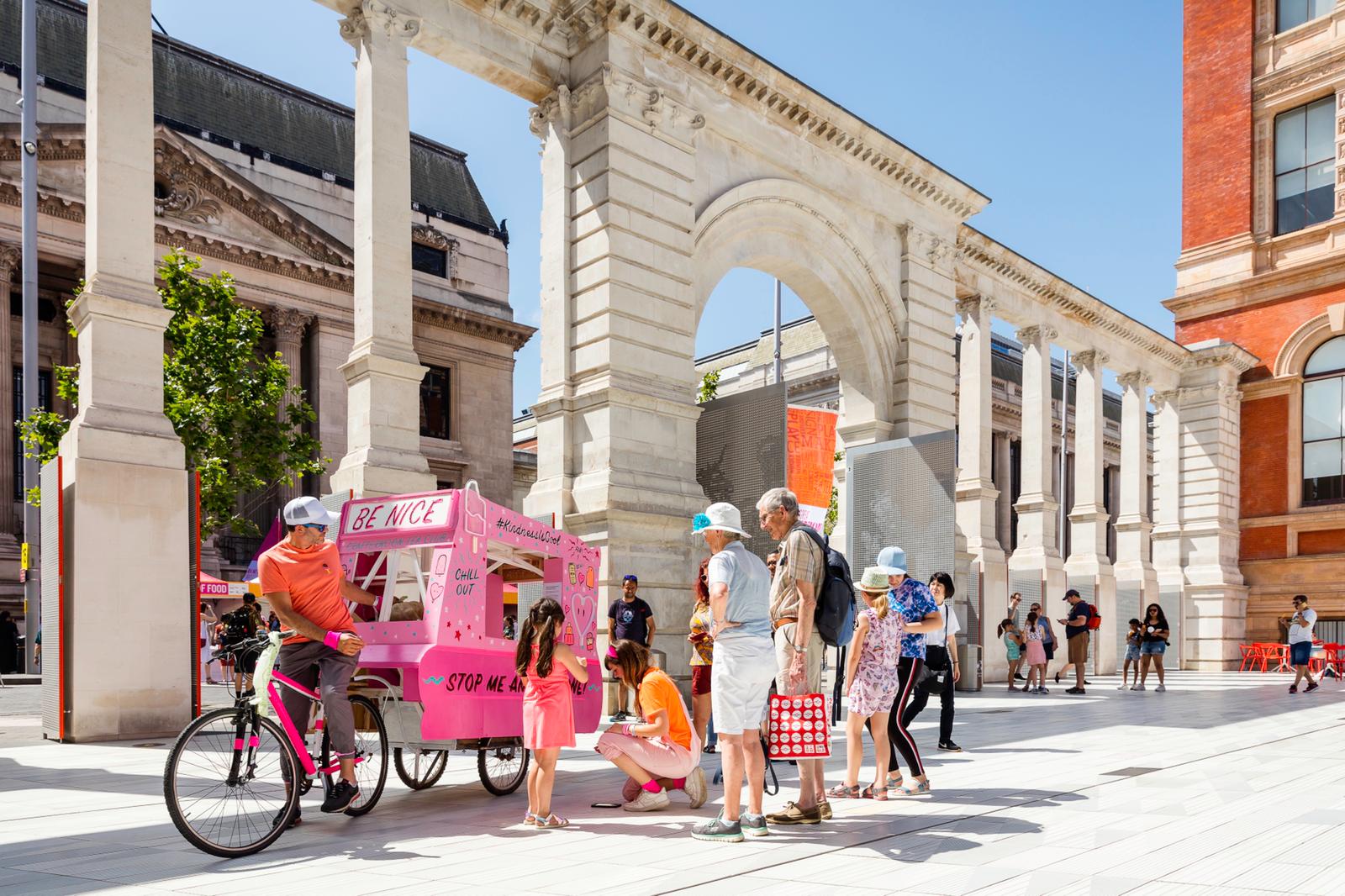 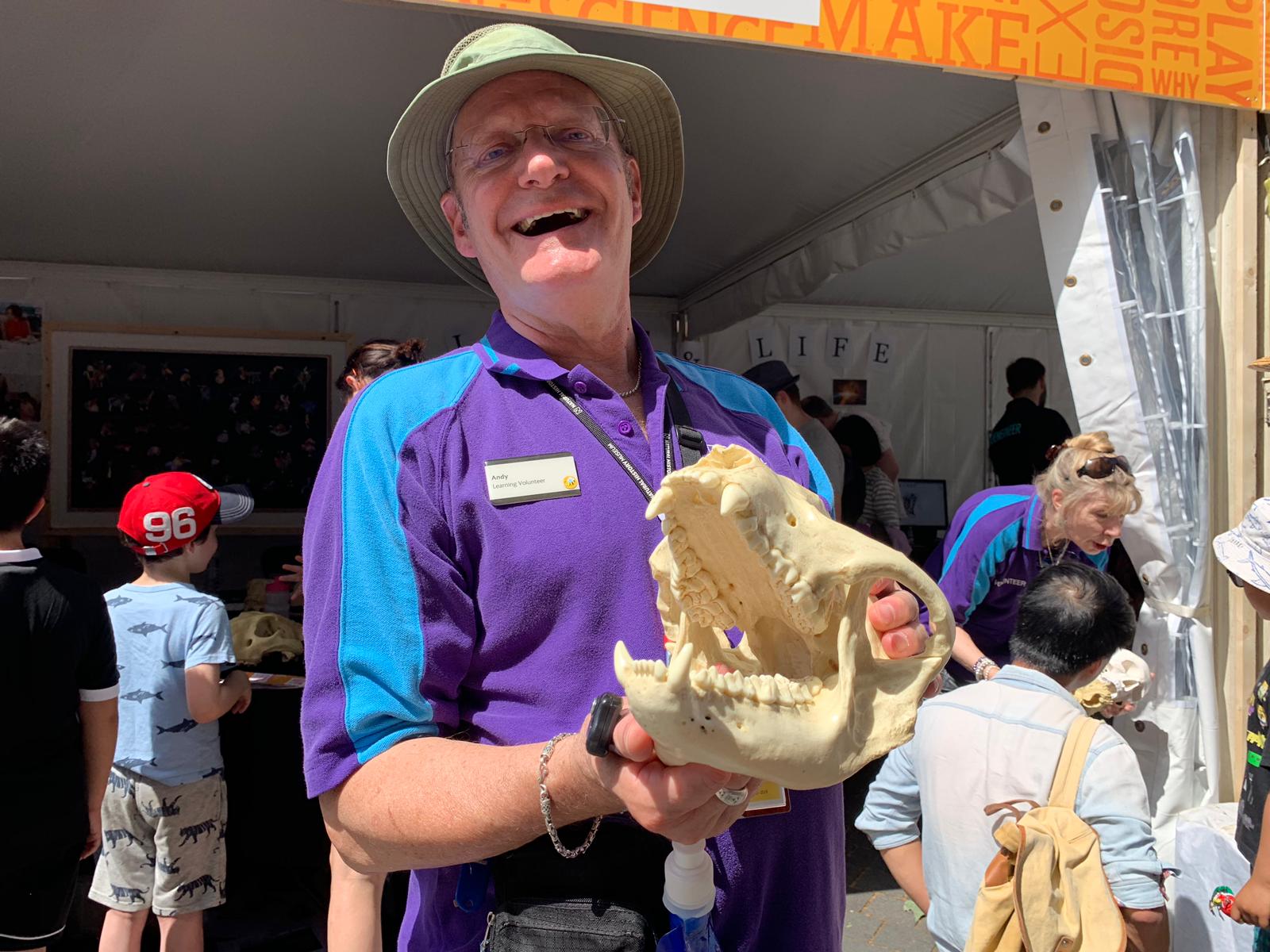 In partnership with Discover South Kensignton

The Natural History Museum, famous for its beautiful Victorian building, is home to the nation’s finest collection of natural history specimens.

The Science Museum is world-renowned for its historic collection, remarkable galleries and inspirational exhibitions, with around 15,000 objects on public display.

The V&A is the world’s leading museum of art and design, housing a permanent collection of over 2.3 million objects that span over 5,000 years of human creativity.

The Royal Albert Hall is one of the UK’s most treasured and distinctive buildings, recognisable the world over. Well over a million people enjoy the 380+ events that are held in the Hall’s auditorium each year.

Imperial College London is a science-based university with an international reputation for excellence in teaching and research. Consistently rated amongst the world's best universities.

The Royal College of Music is one of the world’s great conservatoires, training gifted musicians from all over the world for international careers as performers, conductors and composers.

The Institut français is the official French government centre of language and culture in the UK. As part of the Cultural Centre, the Ciné Lumière is a showcase for the best French, European and world cinema.

Kensington Palace is a royal residence set in Kensington Gardens. It has been a residence of the British Royal Family since the 17th century. Today, the State Rooms are open to the public and managed by the independent charity Historic Royal Palaces.

The Royal Geographical Society (with the IBG) is the UK's learned society and professional body for geography, founded in 1830. They are a world leader in advancing geography and supporting its practitioners in the UK and across the world.

The Royal Parks manages the 5,000 acres of London parkland that make up the 8 Royal Parks including Kensington Gardens and Hyde Park.

The world's leading museum devoted to contemporary design in every form from architecture and fashion to graphics, product and industrial design has opened in its spectacular new location on High Street Kensington on 24 November 2016.

Part of an international family of Ismaili Centres, this is the first religious, cultural and social space for the Shia Ismaili Muslim community in the West.

Royal Borough of Kensington and Chelsea

The Royal Borough of Kensington and Chelsea is an inner London borough of Royal borough status. As the smallest borough in London and the second smallest district in England, this urban area is one of the most densely populated in the UK.

Royal Commission for the Exhibition 1851

Founded in 1850 to administer the international exhibition of 1851, today it is a grant-making educational trust, providing funding for individuals, companies and organisations, particularly in scientific and technological disciplines.

The Royal Society of Sculptors

The Society has ambitions to be a leading centre for sculpture & 3D art. Their programme of exhibitions and events are designed for visitors and participants to experience a diverse range of contemporary work through original exhibitions, artists' talks and creative workshops.